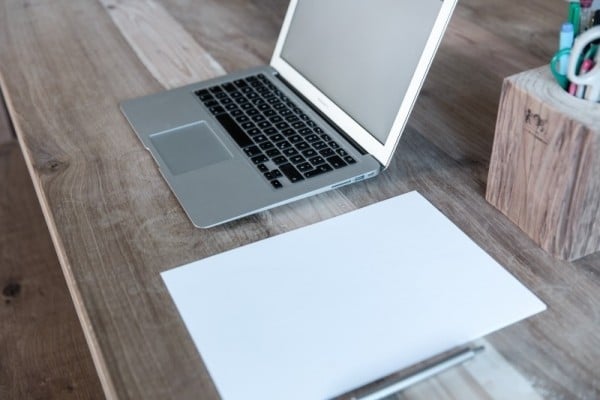 Did you know that a mind-blowing 92.5% of Brits are guilty of lying on their CVs? And while for many of us that means telling the odd ‘white lie’ or exaggerating our skills slightly (even though that’s nothing to be proud of!), what happens when a slight tweaking of dates to make an out of work period appear shorter becomes a full blown lie that makes it sound like you were a big shot in Silicon Valley? There’s a huge difference in claiming to be ‘fully proficient in coding’ when the reality is only having a passing acquaintance with HTML – and lying about attributes can cause serious detriment to a business, particularly a small one.

Furthermore, research shows that the biggest whoppers people tell are on their CV, so as an HR manager or someone who conducts interviews, how can you make sure you cut through a resume’s lies, tease out the truth, and hire the right person for the job? After all, employing the wrong person is a waste of time and money – and hiring an out and out liar is definitely not in a company’s best interests.

If you have reason to be concerned about the dates of employment for a previous position you have two choices: call the company in question, or take a look at your candidate’s LinkedIn page – they’re less likely to lie here as it’ll be easier for them to be called out on it. The same goes for their previous work experience and responsibilities – a quick phone call or online search could save you a great deal of pain in the long run. Similarly, fibs about competency levels can usually be uncovered by asking questions that gauge the skills of a candidate, whether in a management capacity or concerning technologies they claim to be proficient in.

Qualifications can be another grey area – after all, no one wants an ancient A Level result sabotaging their career. Of course, a C- in A Level Sociology isn’t going to matter in most scenarios but lying about industry credentials could pose very serious issues. If you have any doubts whether or not your candidate really did reach the dizzying academic heights or achieve the professional accolades they claim to have, ask them to provide their certificate(s). Anyone stalling or claiming they’ve “lost it” (replacement copies are usually fairly easy to obtain) could be hiding something.

Finally, take solace in the fact that blockchain technology is slated to make the recruitment process a lot more streamlined and reliable. This ‘digital record keeping system’ is now a reality and enables candidates to upload copies of their CV – details of which, such as education, professional qualifications and employment history – are then verified by the technology. Not only will this system, which encompasses QR codes and biometric data, ensure a higher quality of candidates applying for your vacant positions, it will eliminate the time and effort needed to pore over all those (often inaccurate!) resumes.