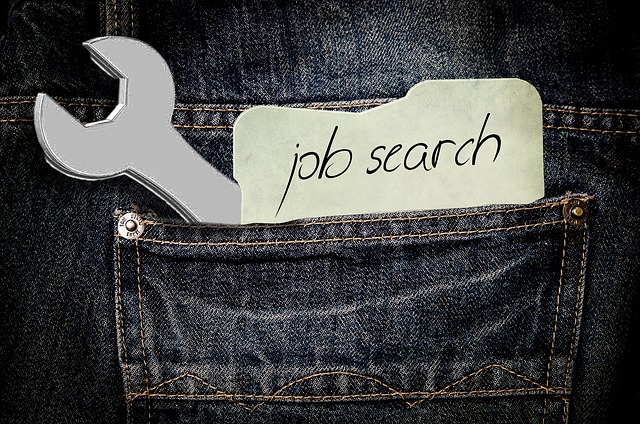 Due to the momentous decision by the UK public to leave the European Union, it’s understandable that people are concerned about jobs. We’ve scoured the news for updated projections as to what is likely to happen in the jobs market, and thus online recruitment as a result on a number of sectors RecruitmentRevolution.com specialises in.

With regard to our capital, the FT reported a projected prolonged slowdown in hiring since the Brexit result was announced on June 23. Thus recruitment could broadly decrease if it’s to be believed – however more recently has been better news as both Barclays and HSBC have confirmed they do not have plans to move elsewhere in the EU unless there is an extreme Brexit scenario. So hold tight candidates in London! The news is mixed but it’s good news for banking at this early stage.

More encouraging as supposed to factual, this article from Career Codex takes a more emotional view with specific regard to executive recruitment in the face of Brexit. The post talks of the importance of attitude for executives in the face of adverse environments such that Brexit could cause. Indeed, in the face of Brexit uncertainty good leadership could in fact prove more important than ever meaning executive placements increase – read the post in its entirety here.

Lastly we look to digital and technology recruitment, which has had a very busy year. This sector was fiercely on the side of Remain in the referendum; in fact in a poll of 3,000 senior members of the London technology scene 87% opposed Brexit.

Soon after the decision was made that Britain would be leaving the EU, Berlin jumped in on the action offering itself as a city for tech candidates! A BBC article quotes Senator Yzer:

“Young people who voted In are welcome in Berlin. They are welcome, their talent is more than welcome. It’s a great place to live and we also speak English. Berlin is a place where their dreams can come true.”

Read the full story here about how Berlin is looking to poach British tech talent.

On the flip side of the coin for digital recruitment and online recruitment though, TechCrunch remains positive about the future of tech and digital in the UK. It talks of our current status as EU members until Article 50 is invoked and negotiations are complete, and also of two visa programs – the Entrepreneur Visa and Exceptional Talent visa. These are targeted at the technology sector and keep Britain as a top location for both startups and tech talent. Learn more about those visas with click through links in the article here.

Although change is inevitable a number of major UK employers and sectors remain positive about job and recruitment prospects in the face of Brexit – and the future still looks more than bright for online recruitment!