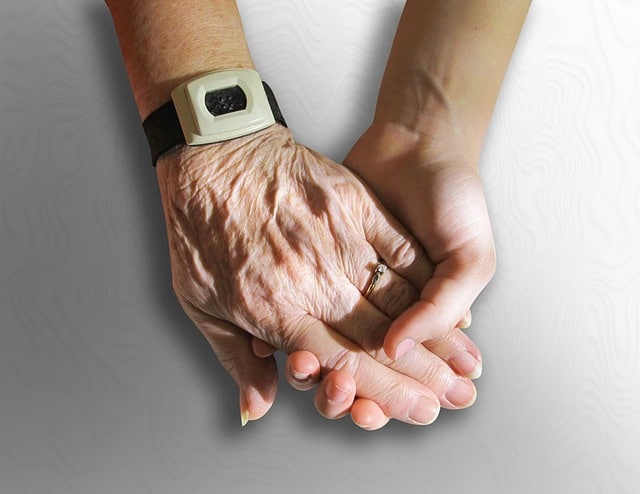 Research into the UK’s care crisis makes for sombre reading. We spent some time looking into how recruitment for this sector is worsening in addition to the present state of the staffing situation.

Some of the reports around wages for care workers and how those without access to care are coping make for unpleasant reading. One case reported by the The Guardian wrote of an elderly lady who tied her husband, a dementia sufferer, to a chair so that she was able to go out to the shops. It may sound a harsh step to take, but with no care available it was her only option.

There are numerous tales about low wages and long working days for carers too. The Guardian reported on a care worker employed to sleep at a service user’s home in case of emergency or incident. The worker was paid £29.05 for the entire time she was on shift. In addition to the night work she was paid a low hourly rate of £6.70 for the day. In turn the Financial Times shared details of one colossal shift undertaken by a care worker – 48 visits were crammed into a 17 hour working day. After finishing at midnight, work continued just after 3am. This is not sustainable.

Finding staff to ease some of these pressures is proving problematic. The Office for National Statistics found that around 15% of advertised jobs at the start of 2017 were in the health and social work sectors. Vacancy rates for social workers have risen from 7.3% in 2012 to 11% in 2016 and it must also be taken into consideration that 340,000 social care employees leave the profession each year.

Money isn’t everything – particularly for today’s millennial generation. However with high stress levels linked to low income, it’s important to earn enough money to make ends meet. In England, care workers put in a huge number of hours for very little pay – with a high proportion receiving less than £6.50 an hour, well below the Living Wage.

Another challenge comes from the age of UK carers; more than one third are aged over 50 and thus getting close to retirement whilst one third of nurses are due to retire within the next decade. Carers under the age of 25 make up less than 10% of the adult social care workforce. It’s a recipe for catastrophe.

We’re well aware that these solutions are immensely difficult to achieve! However with the care sector in such a state of crisis, they need to be addressed. We don’t have the solution (we wish we did!) – but we hope the situation improves for these valuable employees and the state of care sector recruitment soon.

We’ll finish on an interesting point we read in the Financial Times. Social care vacancy rates are some of the fastest growing in the UK. They are also uniquely human jobs, unable to be taken over by automation and robotics as with sectors such as manufacturing and software. So with social work some of the most stable of the future, shouldn’t we be investing more in it as a nation?